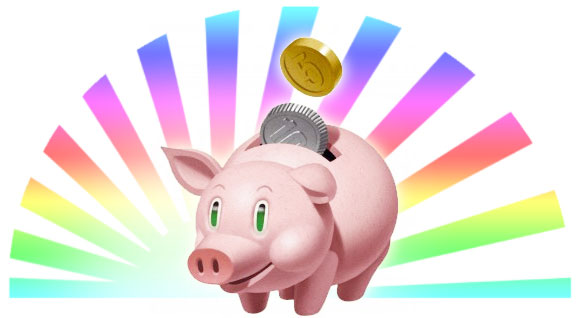 Thank you to Steve Ashworth my Twitter Father, who won a business award, and donated £250 of the charitable monies he was given to Cerys’ Cuddles. 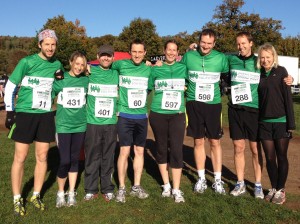 Thank you to all my friends in our NCT Group who ran the Ashton Court 10k in October 2012. They did brilliantly, especially as the girls had all recently had babies.They raised an impressive £3,992.25 (including gift aid) which will be split between Children’s Hospice South West and Soft UK.

An amazing £1,600 was raised and split equally between the Hospice and Soft UK by all who attended my funeral. Thank you everyone for being so generous to very worthy causes.

Thank you to Beth Coles a friend of my Nanny and Pappy’s who asked friends to donate money to the hospice for her 70th Birthday and raised £300 for Cerys’ Cuddles.

Thank you to the Pensions team at Smith & Williamson, who raised a fantastic £1,230 from their annual conference

A very big thank you to Philip Moody who has donated an incredible £3,736.25 from his charitable fantasy formula one competition to Cerys’ Cuddles.

A big thank you to the Restructuring and Recovery team at Smith & Williamson who raised an amazing £1,722.23 at a charity quiz night which they organised

Thank you to Dave Mouncey who very kindly organised a raffle at his Christmas Party with all the proceeds going to Cerys’ Cuddles. A wonderful £128 was raised.

Thank you to cousin Polly who ran the Bath Half Marathon 2013 in aid of Cerys’ cuddles, and raised a fantastic £775 (inlcuding gift aid) 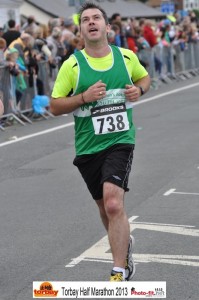 Thank you to Steve Pilkington who ran the Torbay Half Marathon 2013 in aid of Cerys’ cuddles, and raised a fantastic £610 (inlcuding gift aid). This is Steve crossing the finishing line, he said he looked to the sky and thought of me. 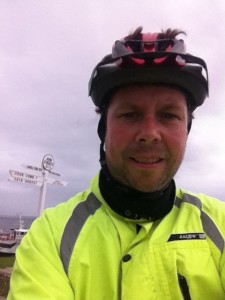 My Uncle Damian cycled from Lands End to John O Groats in August 2013 to raise money for Childrens Hospice South West in my memory. He did brilliantly and raised £1,392.25 (including gift aid). Thank you Uncle Damian. 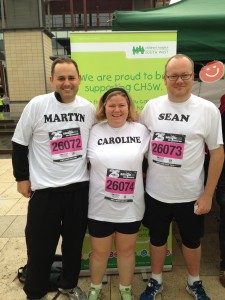 On September 15th 2013 Mummy, Daddy and their friend Martyn Fraser ran the Bristol Half Marathon in my memory, and to raise money for SOFT UK, The Jessie May Trust and Children’s Hospice South West. Mummy and Daddy have never done a run before, so it was a big challenge for them. They did brilliantly though, and also raised a fantastic £6,528.75 (including gift aid) for the 3 charities.

Thank you again to Philip Moody who has donated £312.50 (including gift aid) from his 2014 charitable fantasy formula one competition to Cerys’ Cuddles. 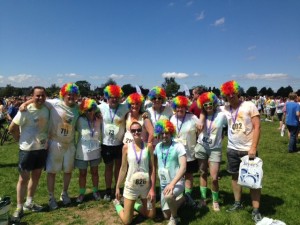 On October 19th 2014 Mummy’s friend Jayne Dainty ran the Birmingham Half Marathon in my memory and to raise money for the Jessie May Trust. Jayne raised a brilliant £407.50 (including gift aid). Thank you Jayne. 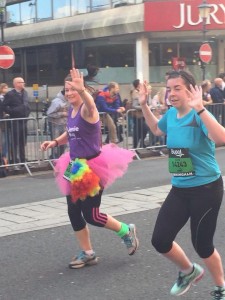 A big thank you to Ian and Steve who hosted a guest chef night at The Rose and Crown in Ashbury. Not only did they cook some fabulous meals, they also raised £130 for The Jessie May Trust in my memory.

Thank you to Abi Corboy for running the Bristol Half Marathon in September 2016, raising a fantastic £670 for Children’s Hospice South West. 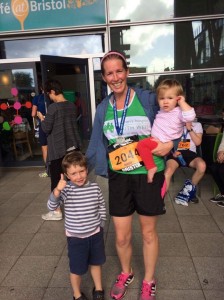 Thank you to Uncle Damian who took part in the Ride for Precious Lives organised by Children’s Hospice South west, raising £1,200 in my memory. 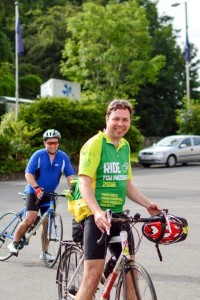 A huge congratulations to Steve Pilkington who ran The London Marathon 2017 in Cerys’ memory, raising an incredible £1337.72 (including gift aid), for The Jessie May Trust. A big well done Steve. 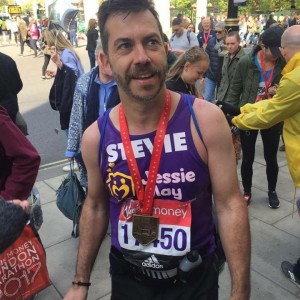 My Mummy and Daddy attempted the Bristol 10k in May 2017, along with Martin Lockwood and Ella Edwards. Everyone finished in the times they were hoping for, and raised £2,175 (including gift aid) for Children’s Hospice South West and The Jessie May Trust. Thank you Team Cerys. 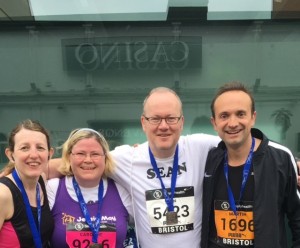 If you have been moved by my story, and have made a donation following the link on this website, a big thank you is headed your way from the Watts family.